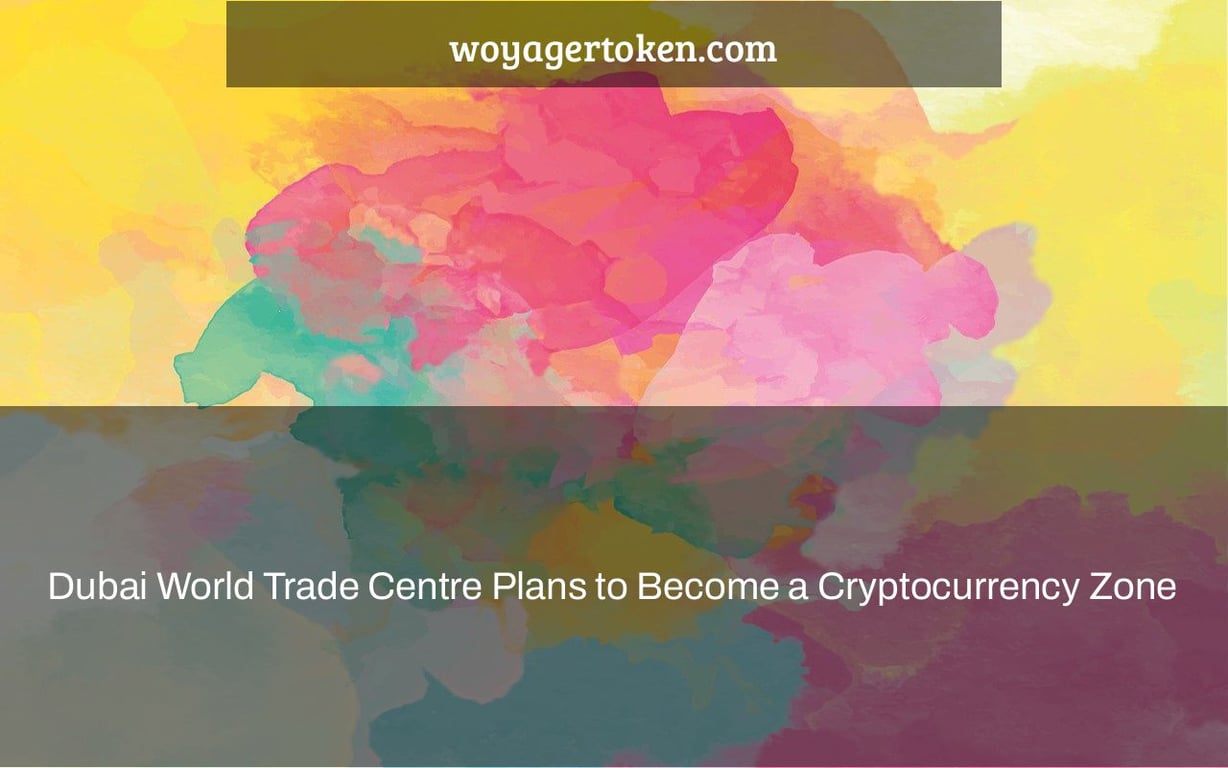 As part of plans to overhaul the city-state’s economy, Dubai announced in late 2018 that it would be partnering with blockchain firm ConsenSys to become a crypto zone. Plans include launching an initial coin offering that will provide residents exclusive benefits and discounts at participating stores or businesses., 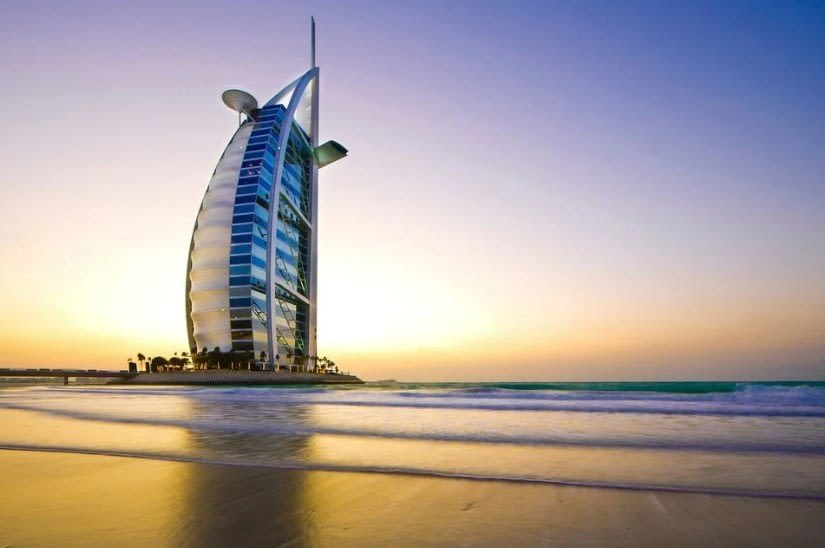 With the crypto business progressing in terms of popularity and even legislation in most parts of the globe, certain countries are trying to be the most crypto-friendly. One example is the Swiss crypto valley, while the Dubai World Trade Centre (DWTC) currently aspires to be another.

According to recent reports, Dubai’s World Trade Centre intends to establish a whole new crypto zone as well as a regulator for digital currencies and other digital assets. The news was released by the Dubai Media Office earlier today, which also said that the change is anticipated to attract new firms. This is particularly critical today, since regional economic rivalry is intensifying at a fast pace.

The DWTC is intending to build a specific zone for virtual assets, according to what is known. Digital assets, operators, goods, exchanges, and other items will be included. All of this will help Dubai’s current efforts, since it is already one of the seven emirates that make up the United Arab Emirates federation.

Dubai expects that by embracing cryptocurrency, it would be able to build new economic sectors, attract new firms, generate more employment, and become a regional hub for the crypto industry.

Of course, in order for it to be secure and dependable, and to appeal to individuals interested in starting new enterprises — or even just using digital currencies — compliance requirements will be greatly increased. According to the statement, there will be some rather strict rules for investor protection as well as for countering illicit activity like as money laundering, terrorist funding, and the like. Before the system goes live, compliance and cross-border transaction flow tracking will get a lot of attention.

A regulatory framework had previously been developed.

This isn’t the first time DWTC has taken a crypto-related step this year. The country’s Securities and Commodities Authority and the Dubai World Trade Centre Authority (DWTCA) achieved an agreement on a new framework in September 2021.

The goal of this framework is for the DWTCA to be able to approve and license financial activity using bitcoin and crypto assets. As a result, it seemed that the DWTC was considering doing something with cryptocurrencies, which sparked a lot of internet conjecture.

The “is cryptocurrency legal in uae 2021” is a question that has been asked many times. The Dubai World Trade Center plans to become a cryptocurrency zone.