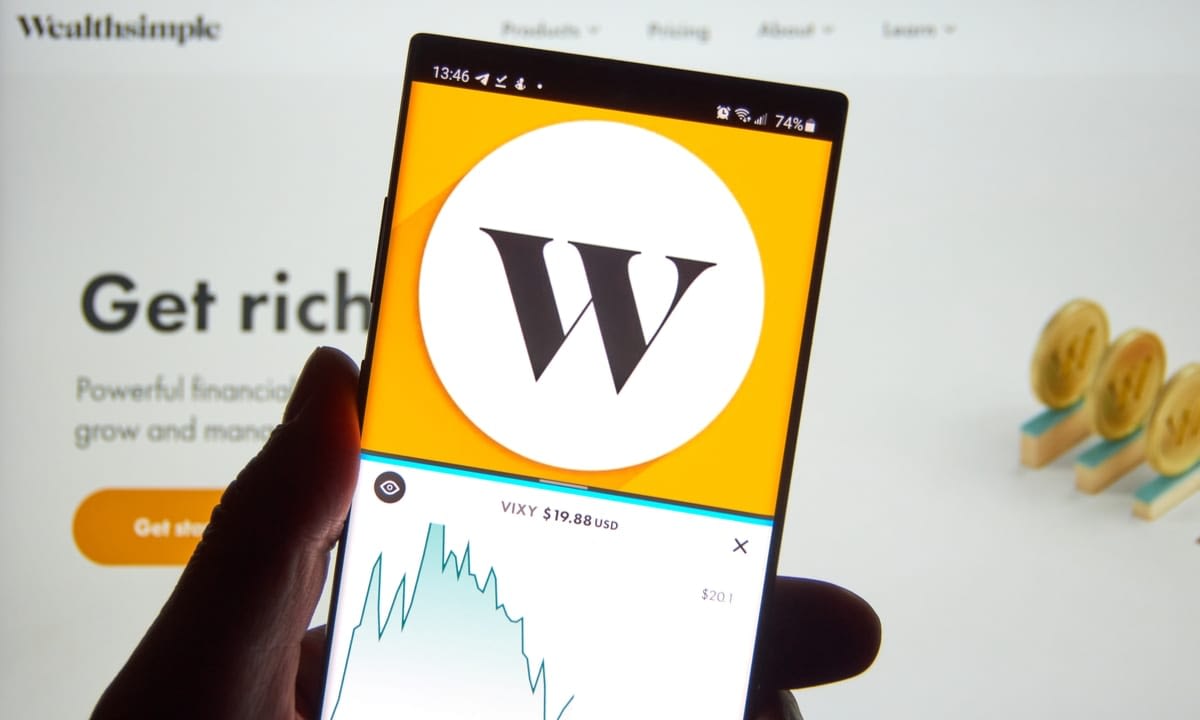 Financial technology company, Wealthsimple, announced on Wednesday that they had successfully closed on a $750 million Series G funding round. The company’s new funding comes after the announcement of a strategic partnership with fintech giant Visa in January. Wealthsimple’s growing popularity has been fueled by the company’s focus on efficiency while delivering on the promise of low-cost investing.

First, a disclaimer. I am a token holder of this fintech. That being said, I strongly believe that Wealthsimple has been the best investment I’ve made in the last decade. So, why is a company that offers online investment services raising funds? The answer is simple: Wealthsimple’s superior technology is driving fast growth. With the additional capital, the company will be able to expand its investment offerings into new asset classes, and to enter new markets, including the United States.

In its latest funding round, Canadian fintech company Wealthsimple announced it had raised $750 million for a valuation of $5 billion. The financing, led by venture capital firms Meritech and Greylock, is split between primary financing by Wealthsimple and secondary financing by its holding company, Power Corp of Canada. Power Corp. of Canada owns about 43 percent of Wealthsimple. In addition to these venture capitalists, Canadian celebrities such as Drake, Michael J. Fox and Ryan Reynolds also participated in the contest. In its latest funding round, Wealthsimple raised $114 million at a valuation of $1.4 billion and reached unicorn status in December 2020. The $750 million investment is the largest amount ever raised by a Canadian technology company.

Wealthsimple entered the Canadian market in 2014 with Wealthsimple Invest, a robo-investment service with low fees and a user-friendly mobile app. A few years later, Wealthsimple impressed with the announcement of Wealthsimple Trade, the first commission-free stock trading app in Canada. Clients could buy and sell shares on Canadian exchanges without commission, making investing more affordable for the general public. Since then, the company has rapidly expanded its product line to include a number of other financial products and services. Other offerings include Wealthsimple Save (a high interest savings account), Wealthsimple Cash (a person-to-person money transfer service), and Wealthsimple Tax (a tax return software formerly known as SimpleTax).

In addition to traditional financial services, Wealthsimple has also announced that it will offer a trading platform for cryptocurrencies in 2020. Wealthsimple’s crypto platform currently only supports Bitcoin and Etherium trading, with the possibility of supporting other cryptocurrencies in the future. Cryptocurrencies, liquidity, investments and trading are accessible through a one-stop mobile app that provides a seamless user experience.

To complement the product line, Wealthsimple has also created a roadmap that shows what the company will focus on in the short and long term. The ultimate plan is to create three different pillars of the business: Savings and investments, responsible lending and sensible insurance. With that in mind, CEO Michael Katchen has hinted at a mortgage product coming soon, as well as an entry into the insurance market. Questrade, Wealthsimple’s main competitor in Canada, announced last month that it would begin offering the mortgage products of existing Questrade customers to a wider audience.

In addition to new products, CEO Catchen says the new funds will be used to expand the company’s reach and customer base. More than 2 million Canadians are currently users of Wealthsimple products. Much of the growth took place last year, when more new investors signed up on the platform than ever in the company’s seven-year history, thanks to COVID-19.

This source has been very much helpful in doing our research. Read more about wealthsimple trade and let us know what you think.